Leaders of large corporations receive invaluable business advice and assistance from their boards of directors. But what about small business owners? The decisions they make can impact both their business and their personal life. It’s a lot to face alone.

Why not leverage the big business model?

The Alternative Board™, through its franchise owners, helps small to mid-sized business owners reach their financial and strategic goals through an unmatched combination of peer advisory board insight, private business coaching, and proprietary business diagnostic tools. The Alternative Board delivers a results-driven strategic advantage that allows our TAB Members to take their businesses to a new level by staying focused on what matters most—profitability, productivity, and personal fulfilment.

By becoming a TAB Business Owner, you can become part of this proven, successful franchise. The Story Behind TAB

After taking a struggling electronics firm from receivership to being publicly traded on NASDAQ, Allen Fishman retired. As he reflected on the secret of his success, he realized having a board of directors had been invaluable to him throughout his career.

Allen Fishman began to think about how he could recreate that opportunity for owners of small and mid-sized, privately held businesses. His retirement was short-lived. In 1990, Fishman created an affordable alternative to a high-paid board of directors, appropriately called The Alternative Board.

“Now, every business owner can benefit from the strategic advantage of having outside business advice,” Fishman says. “This helps our Members operate their businesses more effectively while maintaining an enjoyable work-life balance.”

What began as a trial in Fishman’s local St. Louis market has grown into the world’s largest franchise system providing peer advisory boards and coaching services. There are now thousands of Members in 25 countries around the world.

“TAB continues to fill the need it first filled 30 years ago,” Fishman says. “The benefits are timeless.” 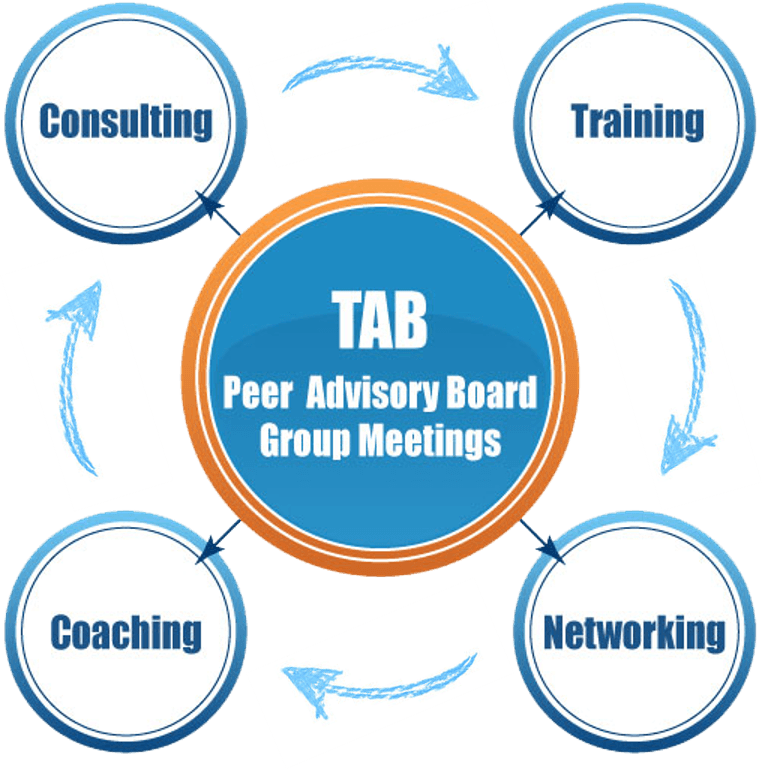 The TAB model allows unit franchisees to generate income from TAB Membership and by providing other services peripheral to the TAB Board Meetings and coaching services.

One unique aspect of the TAB model is that franchisees have the ability to customize the model to fit their personal visions of how they want to be living their lives.

Marketing and IT support 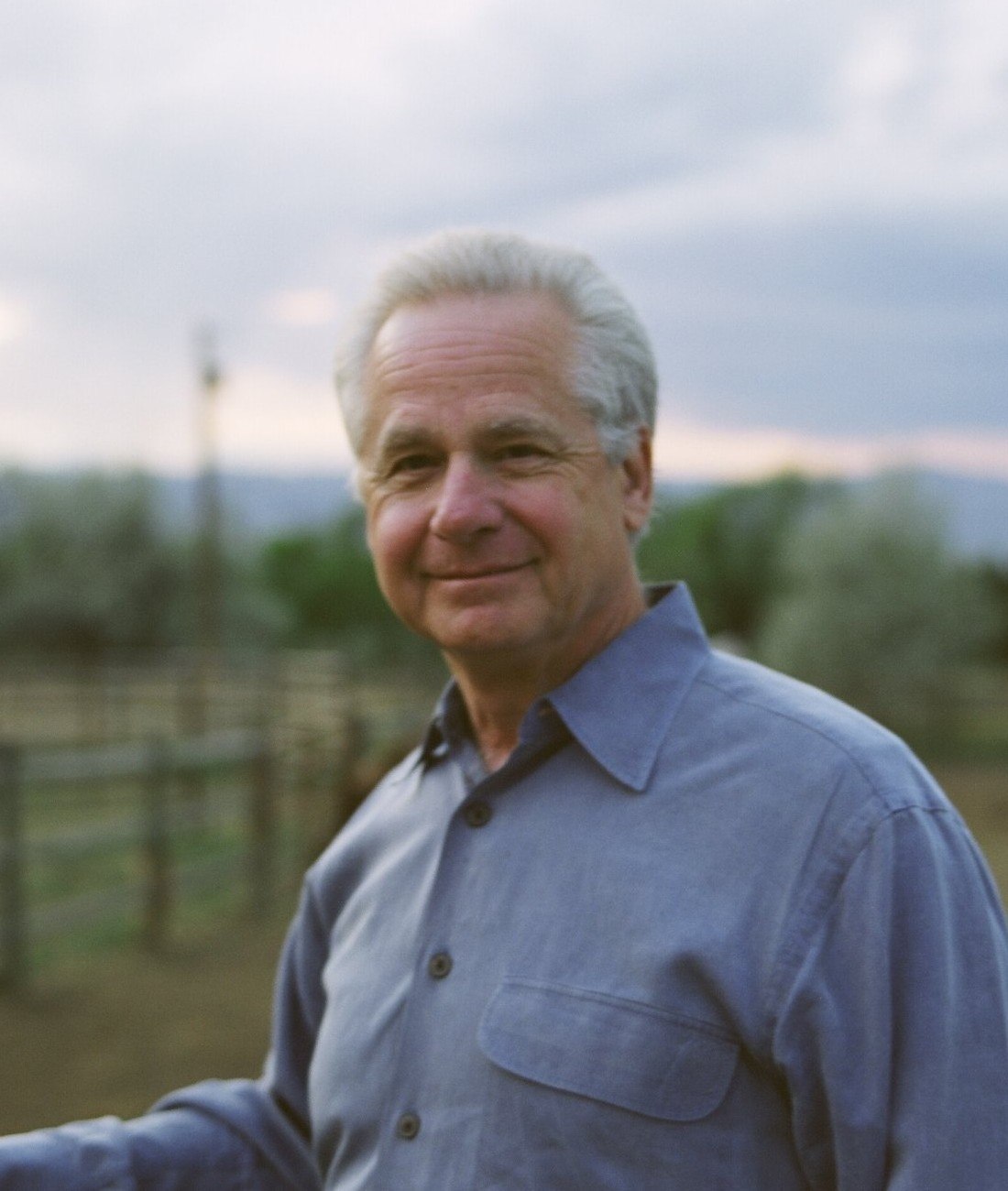 The number one reason to join TAB is to make your life less stressful, more enjoyable, and more successful. There are many great things about TAB, but at the center of all great companies are its people. The TAB community, from the team at home office, and our regional offices around the globe, to our world-class Facilitator / Coaches and our TAB Members, make our company not just great, but HIGH CALIBER. 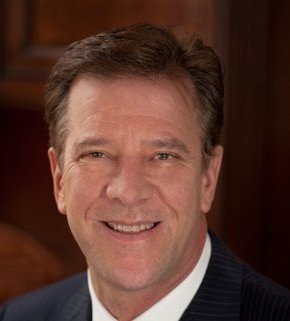 I love my role at TAB because it provides the opportunity to share my skills in creating vision, in the financial and operations world, with tons of business owners. Being part of TAB is a great idea because you are joining an elite, supportive community, you are backed by a passionate home office staff and you have the opportunity to change people’s lives. 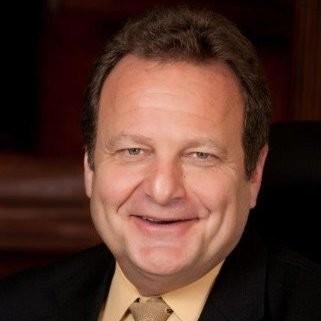 The best thing about TAB is by far, the support from our collaborative global community in successfully responding, not reacting to rapidly changing business environments.

As a TAB Business Owner, you will be a crucial part of our High Caliber culture. The company supports and celebrates its Members’ personal and business visions through measured accountability, collective wisdom, continuous learning, innovation, and leveraging global best practices and tools. It’s what we call “shared wisdom, bottom-line success.” Our slogan is more than words on a wall. It’s our culture, the secret to our success, and one of the reasons TAB Members stay with us for many years. We don’t just talk about Community, for example, we live it. Our TAB Members from more than 25 countries are there for each other at every turn, sharing advice in their local board meetings and virtually around the world. They counsel one another through challenges and take advantage of opportunities together.

We are a High Caliber organization made up of the Highest Caliber people.

We are a global community, willing to both give and receive to improve our business and the people within it.

We are accountable for our results in all areas of our work and lives.

We Believe lifelong learning improves our knowledge, perspective and self-awareness.

We are agents of change and embrace innovation, fresh ideas and approaches.

We are passionate about TAB and the impact it has on business communities and lives.

We continuously strive to provide excellence in everything we do.

We always interact with others in a respectful and professional manner. Amount of years of an average TAB Membership